Announcing Appwrite biggest version to date, with over +100 updates.

After months of hard work, +1,800 commits, 650+ pull-requests, and lots of new contributors joining the Appwrite community, we're excited to announce the release of Appwrite 0.7, our biggest ever release. The new Appwrite version includes over 100 new features, bug fixes, upgrades and security patches, and some significant features like Cloud Functions and the new Appwrite CLI.

Appwrite is an open-source backend server packaged as a set of Docker containers. Deploying Appwrite on any host is extremely simple, and once setup completes, you'll get access to all the Appwrite APIs and services designed to help you build modern software fast and secure.

You can easily install the new Appwrite version on your localhost or any cloud/hosting provider with a single command from your terminal: 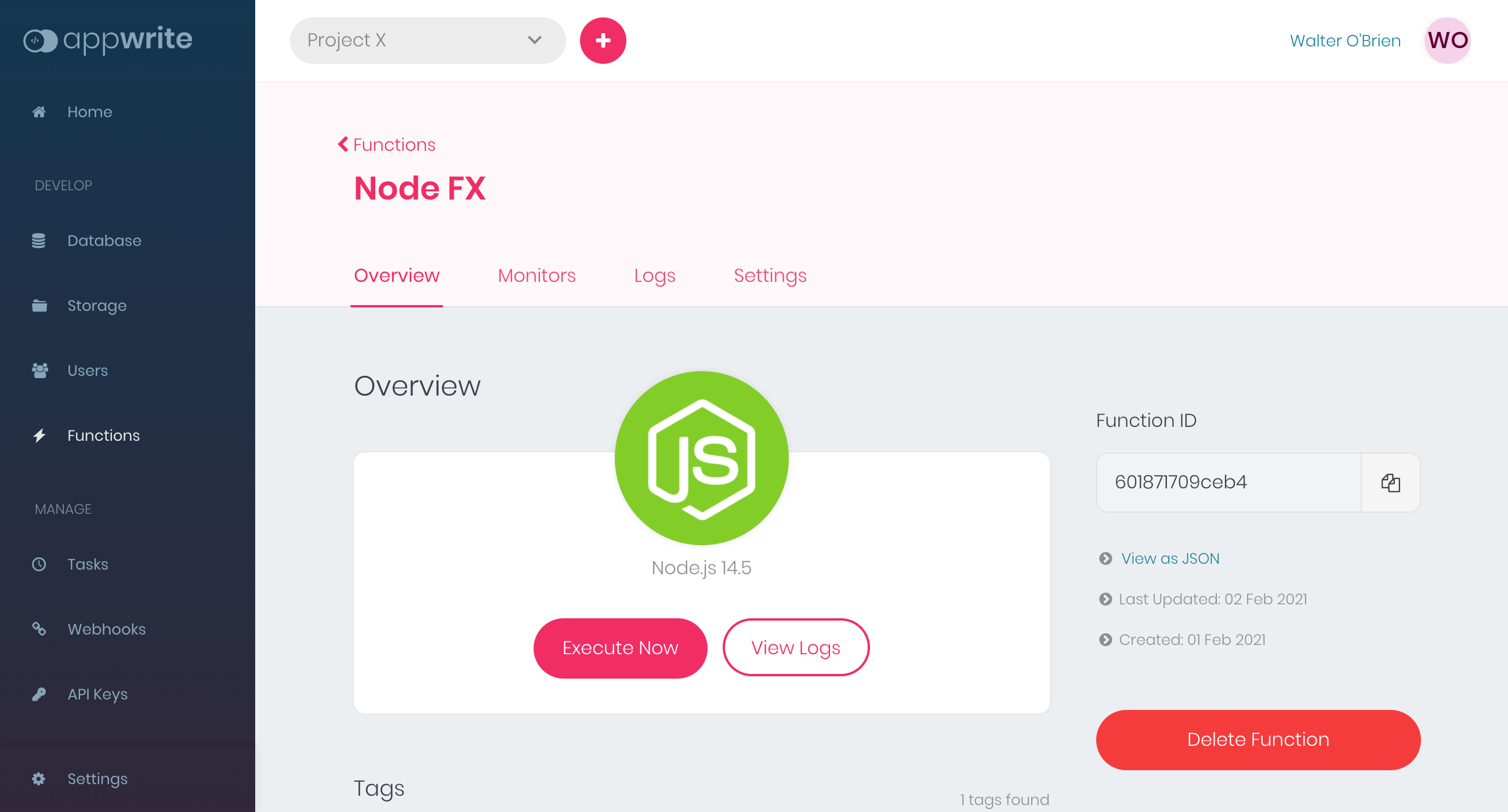 This release was accompanied by the release of the new Appwrite CLI. The Appwrite CLI allows you to interact with Appwrite from your terminal, integrate with Appwrite as part of your CI, and easily package your cloud functions.

Appwrite 0.7, and the new Appwrite Flutter SDK 0.3.0 have added support for Flutter Web. To build web apps that integrate with Appwrite successfully, all you have to do is add a web platform on your Appwrite project’s dashboard and list the domain your website will use to allow communication to the Appwrite API.

Although Appwrite is still in beta, the new Appwrite version is a huge step forward towards the Appwrite first stable release, and it was only made possible due to the awesome help of the Appwrite community.

Visit our change-log to view a full list of the available updates for the latest release.

After you got yourself a copy of the new version of the Appwrite server, you can check some of our getting started guides for Web, Flutter, or Server, and visit our Discord community where we chat about Appwrite non-stop with over 1,200 fellow Appwriters.

If you’re excited about this release, you should probably also track what is coming up next by visiting our Github projects. You can also ask for new features on our Github issues and go over our upcoming feature specs on the Appwrite RFCs repository.